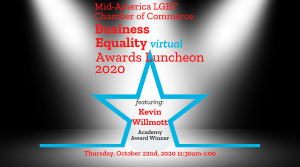 This year we are honored to have
Academy Award winner, Kevin Willmott
present this year's keynote address. 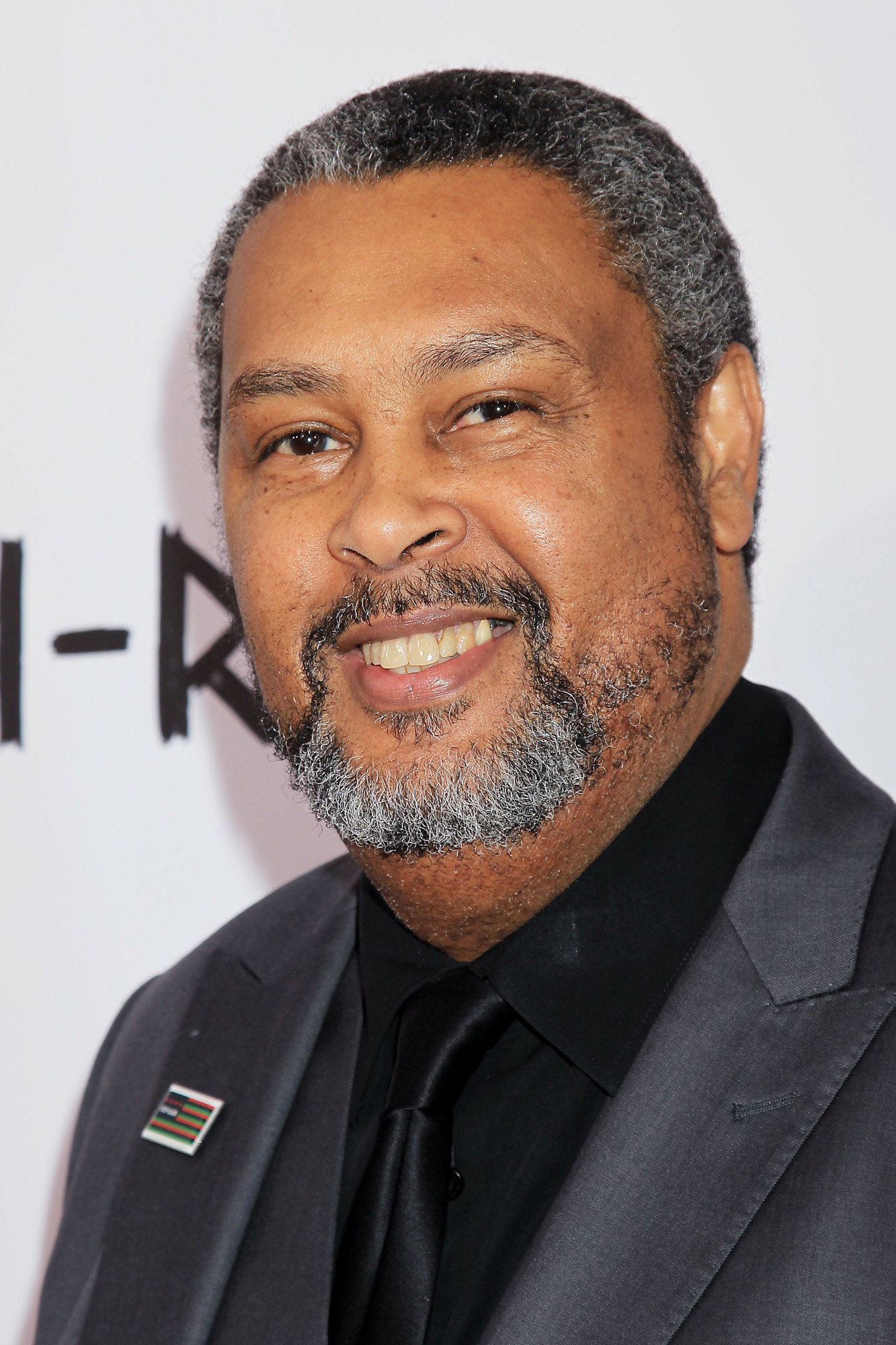 Mr. Willmott won an Academy Award for co-writing with Spike Lee the feature film Blackkklansman.
The film also won the Grand Prix at the Cannes film Festival and the BAFTA which is the British equivalent of the Academy award.   He also co-wrote and is the Executive Producer of the critically acclaimed film, Chi-Raq also directed by Spike Lee. Last year, he co-wrote with Spike Lee the feature film, Da Five Bloods for Netflix.

The 2020 Business Equality Awards Luncheon will be held virtually on Thursday, October 22nd, 11:30 am to 1:00 pm. Sponsorship Opportunities are now available.

There are a limited number of sponsorships available for both events so please take a look at our sponsorship guide and act quickly to give your business the attention it deserves!

The Business Equality Awards Luncheon allows members the opportunity to join other community leaders and business professionals to hear from leaders, both locally and nationally.  The luncheon also gives the Mid-America LGBT Chamber of Commerce the opportunity to recognize member businesses, corporations, non-profits and individuals who have shown extraordinary leadership in the business equality movement.  Six different categories will be recognized.  This year’s recipients will be announced soon! 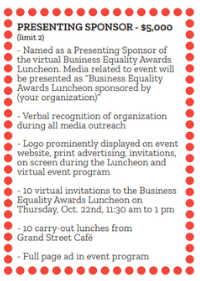 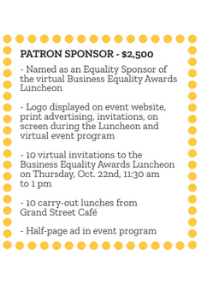 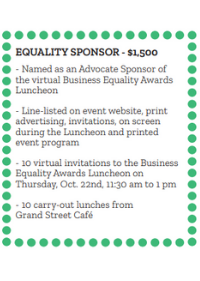 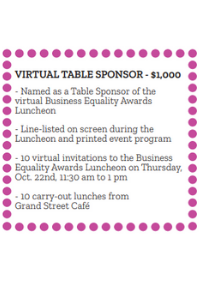