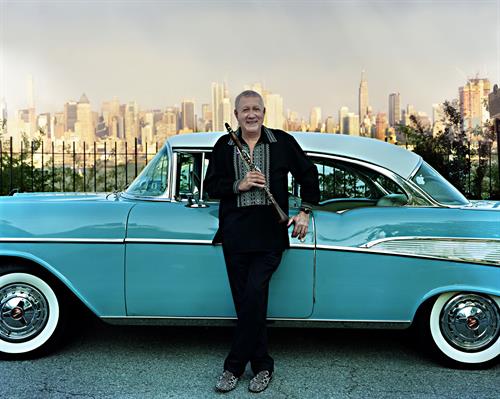 Paquito D'Rivera defies categorization.  The winner of fourteen Grammy Awards, he is celebrated both for his artistry in Latin jazz and his achievements as a classical composer.

His numerous recordings include more than 30 solo albums. In 1988, he was a founding member of the United Nation Orchestra, a 15-piece ensemble organized by Dizzy Gillespie to showcase the fusion of Latin and Caribbean influences with jazz. D’Rivera continues to appear as a guest conductor. A Grammy was awarded the United Nation Orchestra in 1991, the same year D’Rivera received a Lifetime Achievement Award from Carnegie Hall for his contributions to Latin music.

D'Rivera’s most recent releases include Por La Rivera De Paquito and Kites Over Havana in 2017. Paquito’s most recent book “Letter to Yeyito”, published in 2015, is a captivating memoir of his history and experiences in the jazz world. 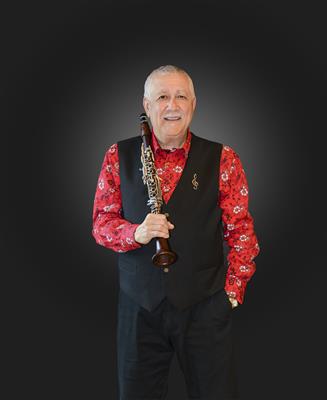